In the Commercial Court, Mrs Justice Cockerill upheld, on appeal pursuant to section 69 of the Arbitration Act 1996 (AA 1996), a sole arbitrator’s decision that a contract was validly terminated based upon a ‘Default Event’, namely, that Bridgehouse (Bradford No.2) (BB2) was struck off the register of companies. While BB2 was restored to the register shortly after, the arbitrator had correctly decided that BB2 had defaulted the moment it was struck off. It was not appropriate for the effective termination to be reassessed retrospectively by way of the company’s restoration. Such default event clauses clearly operate as a useful risk management tool in respect of termination of contracts in the event of a party falling into a state of administrative disarray, and the case provides certainty in terms of when and how such a clause can be utilised.

This article was first published by LexisNexis on 15/7/2019 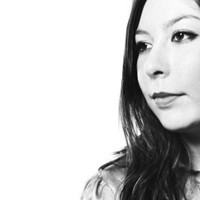